BVG is Germany’s largest local transport company. In 2010, the company installed CO2 air-conditioning in seven buses in Berlin. The A/C systems were provided by Konvekta. Most new city buses and all long-distance buses in Germany are equipped with A/C systems with an average HFC leakage of 13-14% a year, or a total of 140,000 tonnes of CO2 equivalent. 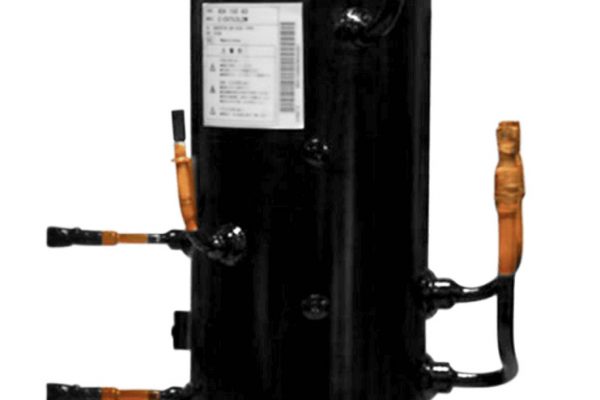 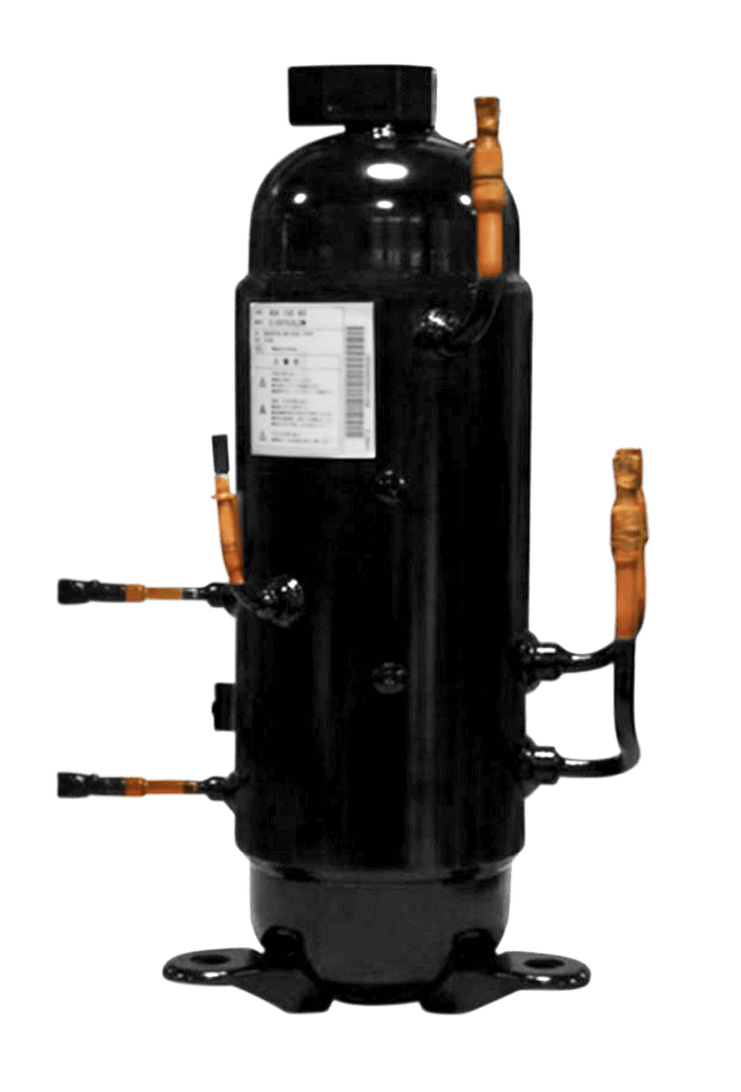 Deutsche Bahn, a German railway company and Europe’s largest railway operator, aims to use natural refrigerants for air conditioning in new trains by 2020. The first DB Bahn train to be fitted with CO2 air conditioning was a Siemens VT642 train, in Chemnitz (Saxony) in 2016. Since then the company has carried out a few more projects with a CO2 air-cycle system.

Bitzer offers two CO2 compressors for use on buses, ships, cabins and trains. The ECOLINE H Series and the ECOLINE Transcritical.

KONVEKTA delivers intelligent complete climate control solutions for cabins in construction, agricultural, forestry and special machinery.
Innovative technology that combines performance with comfort and cost-saving. Whatever the weather.
Our heating and air-conditioning systems provide just that: an optimal working climate and the necessary fresh air for 100% concentration.

EmCO2s – Ecological Mobile CO2 System is an overall concept consisting of many individual component developments including a CO2 heat pump with energy carrier modules. The brain – is the specially developed control unit – Konvekta “Clever Control”. It regulates not according to fixed parameters, but individually. This creates efficient and demand-driven air conditioning and avoids unnecessary energy losses. Added to this is a Konvekta defrosting and de-icing strategy tailored to requirements.
Cooling capacity [W]: 20.000 – 26.500
Heating capacity [W]: 14.000 – 20.000
Performance limit [°C]: -20°C up to +45°C

This heat pump is designed to offer air-conditioning and heating for electric buses and comes in 2 sizes with cooling capacity of 20- 26,5 kW and heating capacity from 18.2-21 kW. The company claims that the adaptability of the system enables optimum operating conditions for the battery, allowing an increase in range of around 40%. They also offer a fully integrated Ecological Mobile CO2 System.