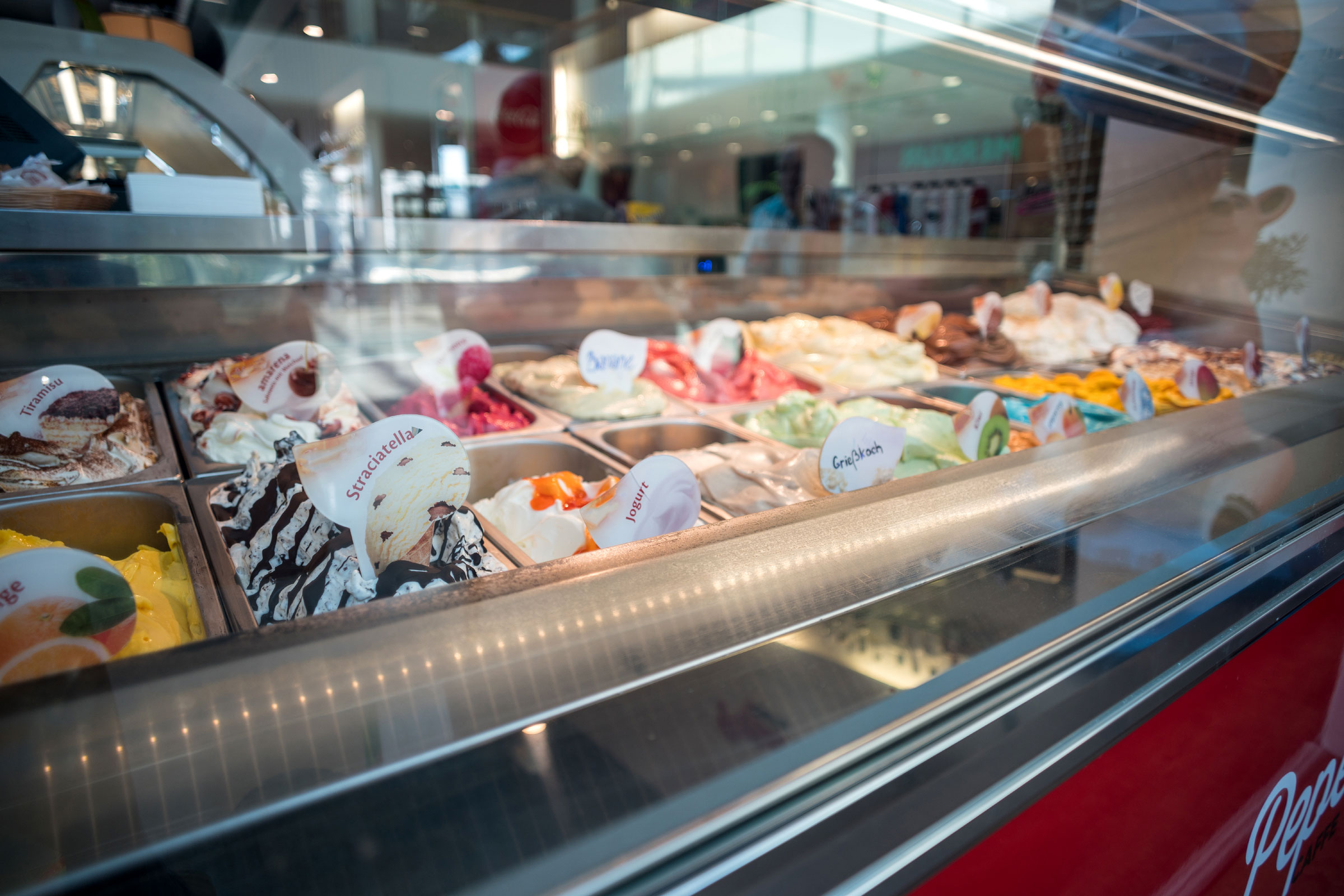 By January 2012, Unilever had placed over 900,000 hydrocarbon ice cream freezers around the world, including South Africa, China, Europe, Brazil, and a trial in the United States. According to Unilever reports, these freezers contain less than 150g of hydrocarbons in their refrigerating circuit, and have a 9% energy savings over their HFC counterparts.
The company will reach the 1-million unit mark by the end of 2012, and by 2015 all of Unilever’s new ice cream freezers will be HFC-free. In an industry precedent setting move, Unilever pioneered the testing of hydrocarbon ice cream freezers in the United States in its Ben & Jerry’s ice cream stores. In 2008, the company requested from the EPA to test up to 2,000 units.
With this move, Unilever penetrated the wall of regulatory obstacles that had, until then, kept hydrocarbon cooling technologies out of North America. Unilever was instrumental in influencing the EPA’s subsequent approval of hydrocarbons in 2011.
In 2012, the company announced plans to roll-out hydrocarbon freezer cabinets in the US for other Unilever brands (including Breyers, Good Humor, Klondike, Magnum and Popsickle). In 2016, Hindustan Unilever, an India-based subsidiary of Unilever announced it was rolling out freezer cabinets that use hydrocarbon refrigerants. Unilever claims that its HFC-free point-of-sale freezers have the potential to reduce energy by 70% compared to its 2008 baseline, making them 20% more efficient than the current technology.