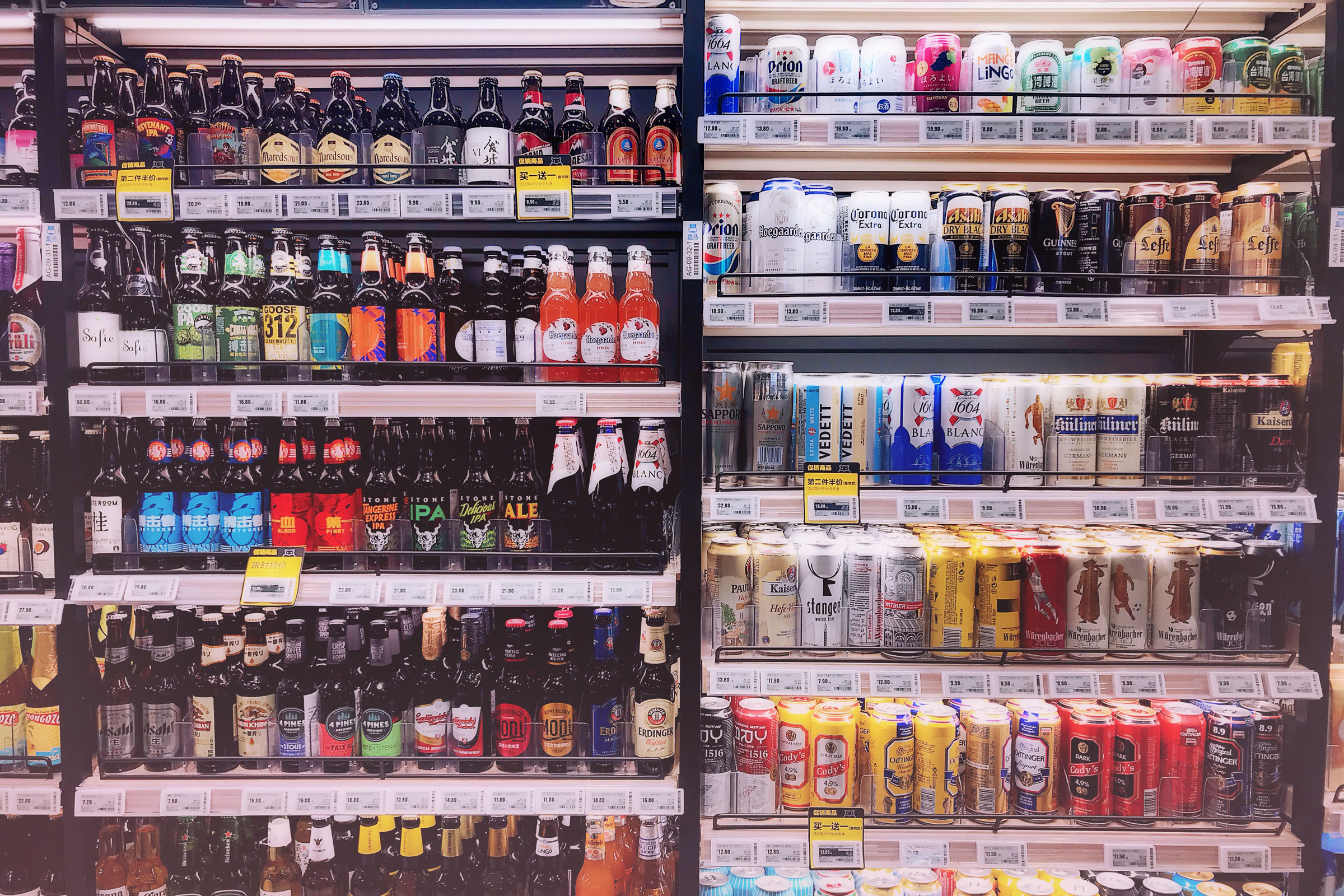 As of April 2012, PepsiCo had over 147,000 HFC-free units (coolers and vending machines) in the field worldwide. The majority of these units are hydrocarbon-based. The company has pioneered testing of CO2 and hydrocarbon equipment in the United States. Since 2009, all of Pepsi’s commercial cooling equipment in Turkey has been HFC-free.The new hydrocarbon units contain propane and isobutane refrigerants that cut direct greenhouse gas emissions by 99%. In terms of energy efficiency, the new units use on average 48% less energy than the 2004 models. In conversations with Greenpeace, PepsiCo disclosed that in US pilot projects, hydrocarbon units used 20% less energy than Energy Star requirements. In 2014, PepsiCo announced that all of the company’s new point of sale equipment for installation and use in the United States will be HFC free by 2020. The company confirmed that in the same year, 90% of the company’s new point of sale equipment traded in the European market was HFC-free.