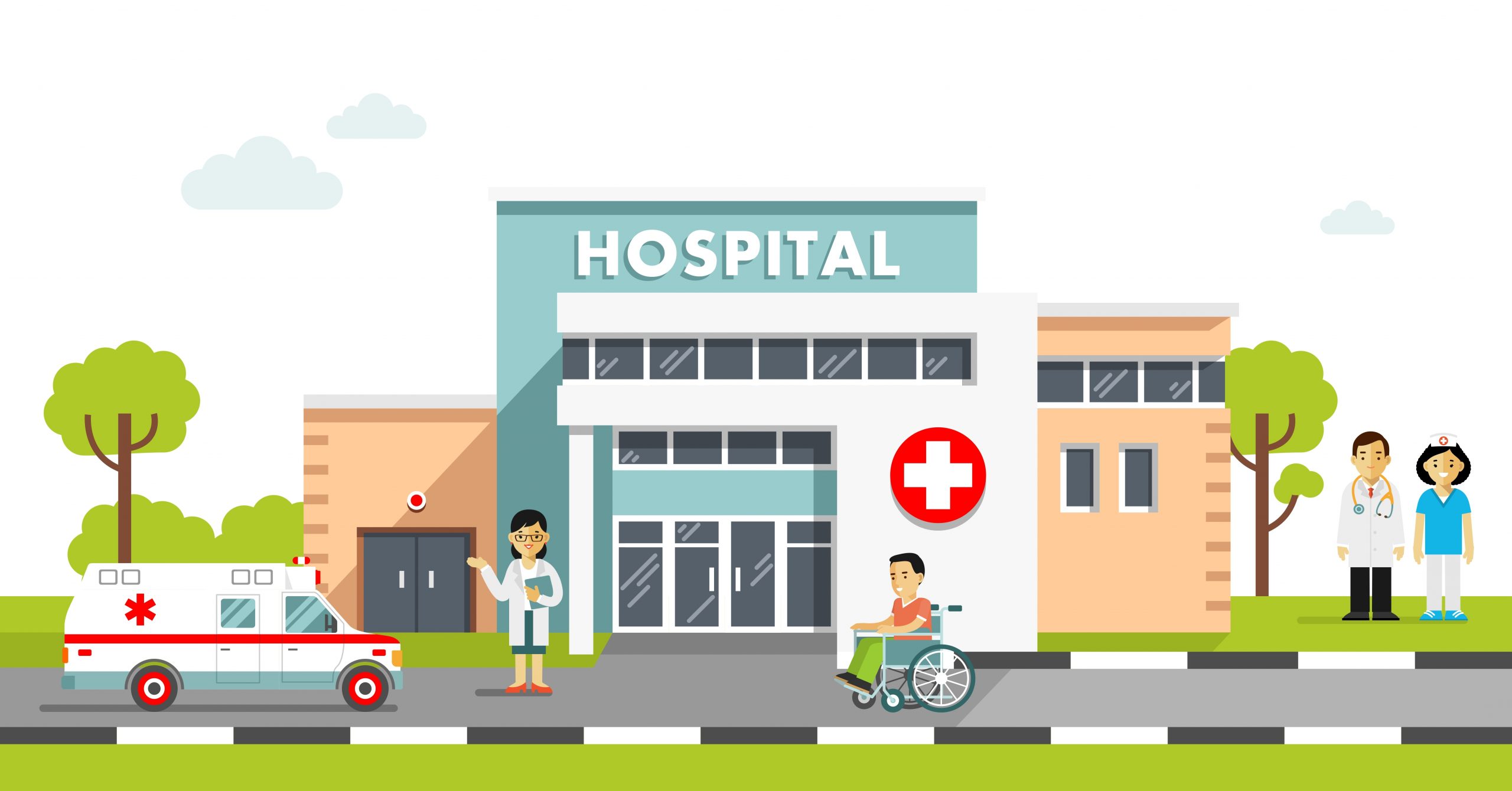 A super hospital (330,000 square metre) being built in Aalborg, Denmark, has chosen an ammonia/NH3 (R717)-based district cooling and heating system manufactured by Johnson Controls (JCI) and installed by utility provider Aalborg Forsyning, owned by the Aalborg municipality. It is expected to open in the first half of 2024.
The 11MW (3.128TR) ammonia system includes three Sabroe ChillPac ammonia chillers, two Sabroe HeatPac ammonia heat pumps, a heat exchanger and other auxiliary equipment. The system delivers 12°C (54°F) water to the hospital and the return temperature is 18°C (64°F).
The system uses water from a lake as its cold source. The lake is artificial and the water has a temperature between 5 and 13°C (41 and 55.4°F).

In the colder months of the year, from December to June, the “free cooling” from the lake will be sufficient to cover all the hospital’s cooling needs.

The project is expected to be one of the most energy-efficient refrigeration plants in the world, with an all-year efficiency of up to 23, where conventional plants are two to five. This means that the hospital expects to save 80% of its electricity consumption, compared to the system in the old hospital, and 500–700 metric tons of CO2 per year.
Website
https://www.johnsoncontrols.com/
Source
https://ammonia21.com/danish-super-hospital-chooses-ammonia-based-district-cooling-heating-system/